Taekwondo is one of the most systematic and scientific Korean traditional martial arts that teacher more than physical fighting skills.

Evolving over 20 centuries in Korea, Taekwondo was initially developed as a defense martial art to train the body and mind.  Later, it became one of the basis of producing leaders for the country. 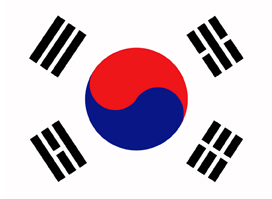 Taekwondo is a discipline that shows ways of enhancing our spirit and life through training our body and mind.  Today, it has become a global sport that has gained an international reputation, and stands among the official games in the Olympics.

Taekowndo is the world’s most popular martial art, with millions of practitioners in more than 150 countries. It is both a traditional Korean martial art and modern-day Olympic sport.

Taekwondo is known primarily for the precision, speed, and power of its kicks. It is a great way to get in shape while learning important life skills.

Programs can be adapted for any age, ability, or challenge that an individual may face. For example, people with Autism (now affecting 1 in 88 births) may find their niche in Taekwondo where they may not have enjoyed success in team sports that require frequent interaction and communication with teammates.
Taekwondo helps to build the attributes that we all want for our children and ourselves:

Ask Us About Our Monthly Specials.

“Even Dr. Oz Approves of Taekwondo!” 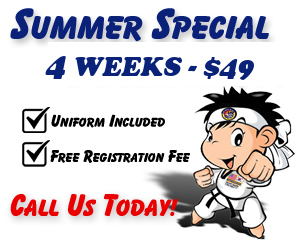